Mold in the home. Effective ways to get rid of mold 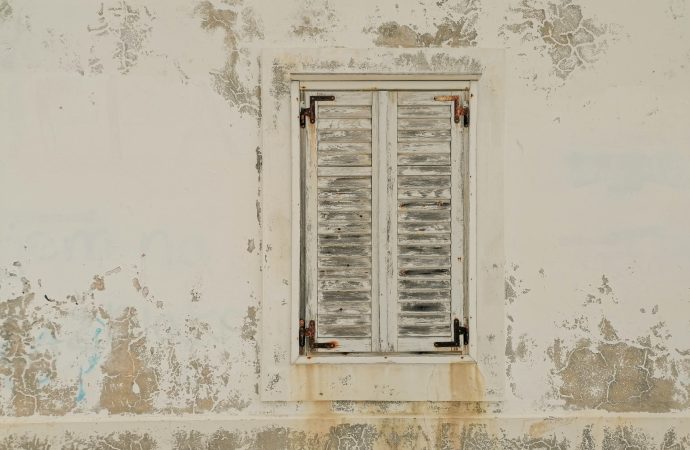 Mold in the home is a fairly common problem. Many people, seeing it on the wall, do not know what to do. Is it possible to get rid of it on your own?

Mold very often appears due to high humidity. Therefore, it is not surprising that it takes a special liking to bathrooms. However, simply removing it does not mean that we have got rid of the problem. If we only see dark deposits on joints or walls, it is a sign that we need to act. Failure to do so may contribute to later problems and even health consequences. Sometimes, ignoring mold makes it necessary to do renovations later on, and that is associated with considerable costs.

Mould is nothing more than different species of fungi which multiply quickly when it is warm and wet and form a colony. Due to the fact that they have few requirements, they can occur on almost any substrate. As far as the house is concerned, mould often appears in bathrooms and kitchens, but it may also occur in other rooms – not only on walls, but also on furniture or near windows. You should also know that the ideal environment for its development is a carpet laid on a concrete surface. It usually occurs in houses or apartments with high humidity and poor ventilation. In many cases, mould appears in newly built properties as a result of not very good drying of walls before finishing works.

It is worth knowing that mould in a house not only looks unsightly but is also harmful to health. It produces mocoxins which are carcinogenic and may cause various ailments, such as allergy, asthma, headaches, memory problems, joint and muscle pain, stomach problems, fatigue and even breathing problems. Sometimes kidney failure or fertility problems can occur.

How to get rid of mold?

A good specific to get rid of mold is baking soda, which is known for its antibacterial and antifungal properties. If you want to use it to get rid of mold in your apartment, you need to add a little water to it so that it forms a thick paste. Then, apply it on the wall and scrub with a brush. Leave it for half an hour, wash and dry the wall (you can use a hair dryer for this). After several such treatments, the mold should disappear.

Vinegar is equally effective. You need to make a solution: a glass of vinegar and two glasses of water. Wash the mold with it, in this case a brush will also work, which removes fungi manually. Then dry it. This procedure should be repeated several times. After a few weeks, the problem should disappear.

Toothpaste can also help, especially if mold has appeared on grout and silicone.Then apply it to the brush and scrub. Finally, rinse with water and dry.

Tea tree oil is great not only in cosmetics. Many people are even of the opinion that there is no better disinfectant. It is enough to add 1.5 tablespoons of oil to a glass of water and use this solution to wash the mold.

In stores, there are also much stronger detergents for getting rid of mold, but you need to remember that after spraying them, often no one should stay in the room for some time. It is also necessary to thoroughly ventilate the house or apartment after using such specifics.