ZEN during the wash – the quiet washing machine

You need about 2 min. to read this article. 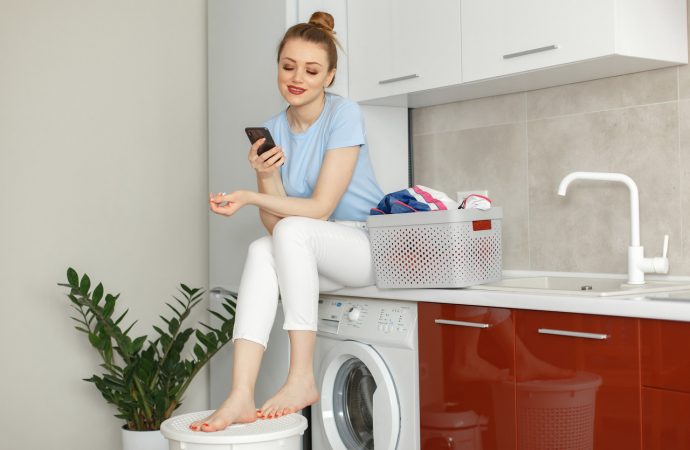 The noise generated by a washing machine can be a real nuisance for both the household members and the neighbors behind the wall. Doing laundry at night or early in the morning is usually impossible due to excessive noise. However, nowadays we have solutions available, which can eliminate similar inconveniences. See how to choose a quiet washing machine!

What influences the noise level of a washing machine?

Inverter motors are used in washing machines designed not to generate too much noise during operation. The energy is generated by magnets instead of brushes. This solution eliminates the problem of friction and also saves energy. So, a quiet washing machine will not only increase the comfort of use, but also be more efficient.

More and more manufacturers are using direct drive inverter motors, which are able to transfer energy directly to the drum without using the drum belt. This solution eliminates friction and thus minimizes the noise generated even during intense spinning.

Quiet washing machines are more and more often equipped with a special night program, which allows for even greater reduction of noise during operation. During the washing cycle, the noise generated by the washing machine is so minimal that it is possible to run it even late at night.