Ideas for games and activities with a hyperactive child 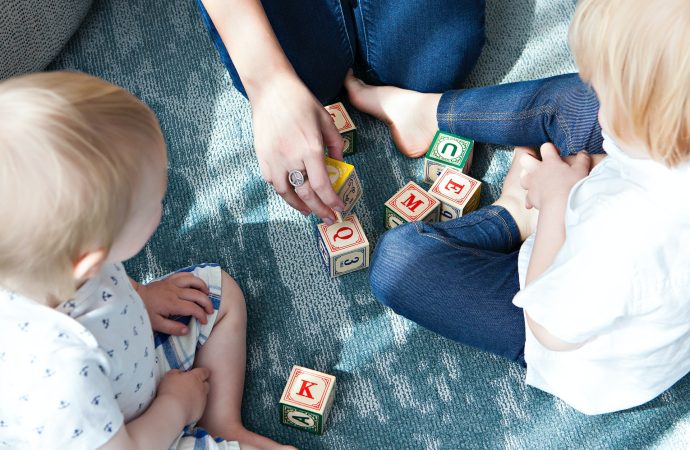 Your child is bursting with energy, and you don’t know how to deal with it anymore? Or are you a mom of a toddler diagnosed with ADHD? Learn ideas for the best games and activities with a hyperactive child.

Hyperactive child – how to spend time together?

Hyperactivity is an emotional disorder, once called the “naughty child” syndrome. Today it is well known that this is not true. Experts say that hyperactivity – most often diagnosed as ADHD – is the most common mental disorder among young people

It’s worth noting at the outset that hyperactive children are just as mentally capable as other children – they just need the right approach. If diagnosed early enough and given professional support, they will develop properly.

How to spend time with a hyperactive toddler? It’s quite a challenge for a parent when a child can’t necessarily focus on one activity. Learn the best ideas for games and activities just for you.

Puzzles are a very good idea for spending time together with a hyperactive toddler. However, it is important to remember how difficult it is to keep the child’s attention, so the other person should actively support the child, for example, by suggesting how to arrange the picture or discussing what is on the picture.

Also blocks are a very good option. Here again, however, the role of the caregiver is very large. Building blocks requires a lot of focus and concentration, so the parent should be maximally involved in the game to sustain the child’s interest for as long as possible.

This game needs no introduction to anyone. The child’s task is to present certain slogans without using words. Puns are great entertainment for the whole family, so it’s worth planning a longer evening of guessing slogans together!

The child is given a bowl and paper. He kneads the paper into balls, which he then drops into the bowl. The task is to blow them all out at the same time.

Only sand will be needed. Using it, the child paints patterns of his choice on the ground or on a piece of paper.

Writing on the back

The parent “writes” with his finger on the child’s back the words chosen by him, which the child has to guess. If he succeeds, the roles change!

A well-known laughing game. One person tries at all costs to make the other laugh, who in turn tries to be serious. If you succeed in making your partner laugh, the roles change.